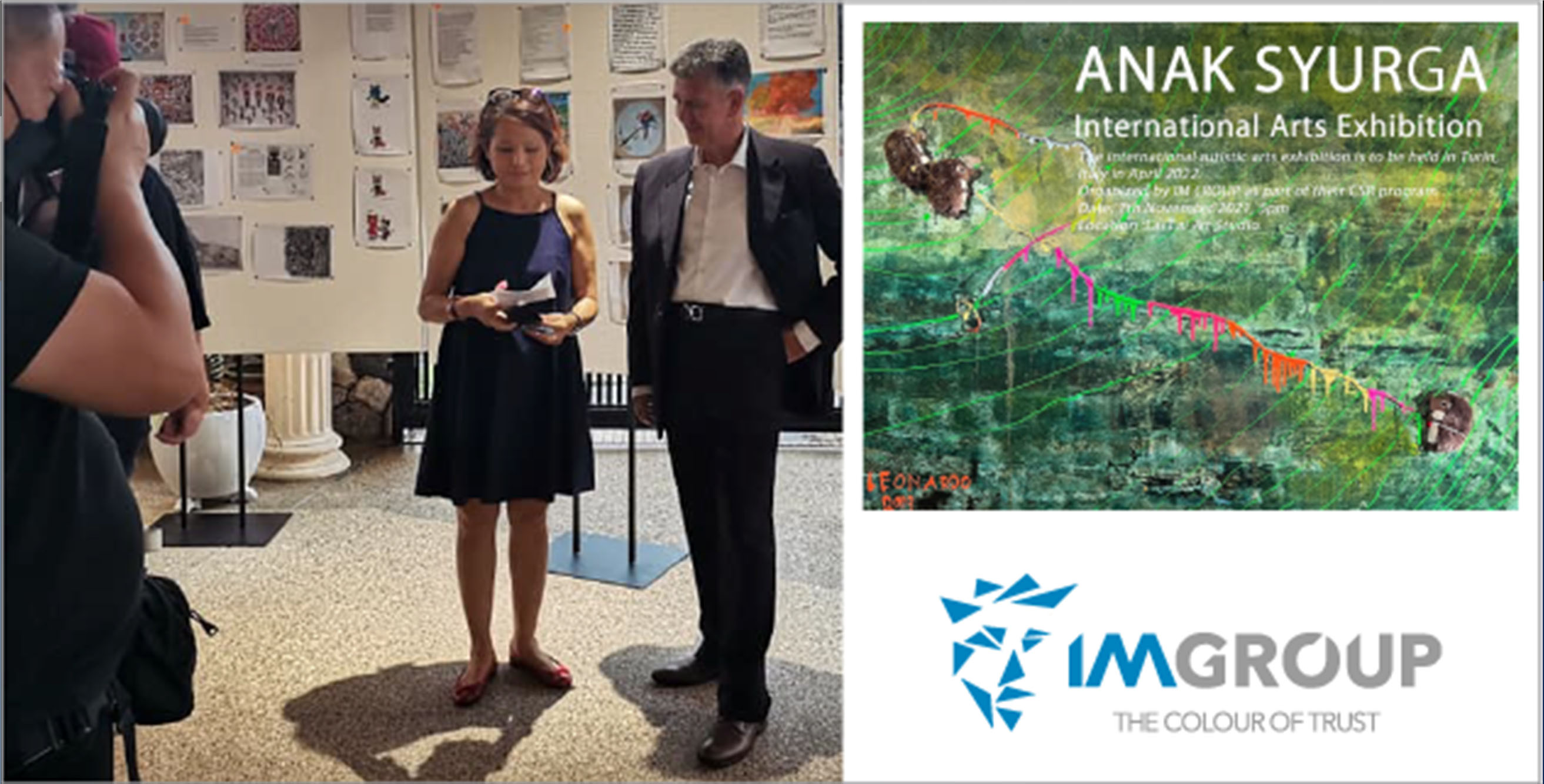 Kuala Lumpur, Malaysia, 7 Dec 2021. Chair of IM GROUP Foundation, Alice Chang Guerra recently announced the winners of the ‘Anak Syurga’ international autistic arts competition that will go on to exhibit their works at a gallery in Turin, Italy next year.

The CSR program, organised by IM GROUP, was hosted at Ms. Chang Guerra’s private art gallery at Lai Lai Art Studio at a special event held for the judges to select ten winners from the many art pieces submitted by twenty-three autistic Malaysian artists. 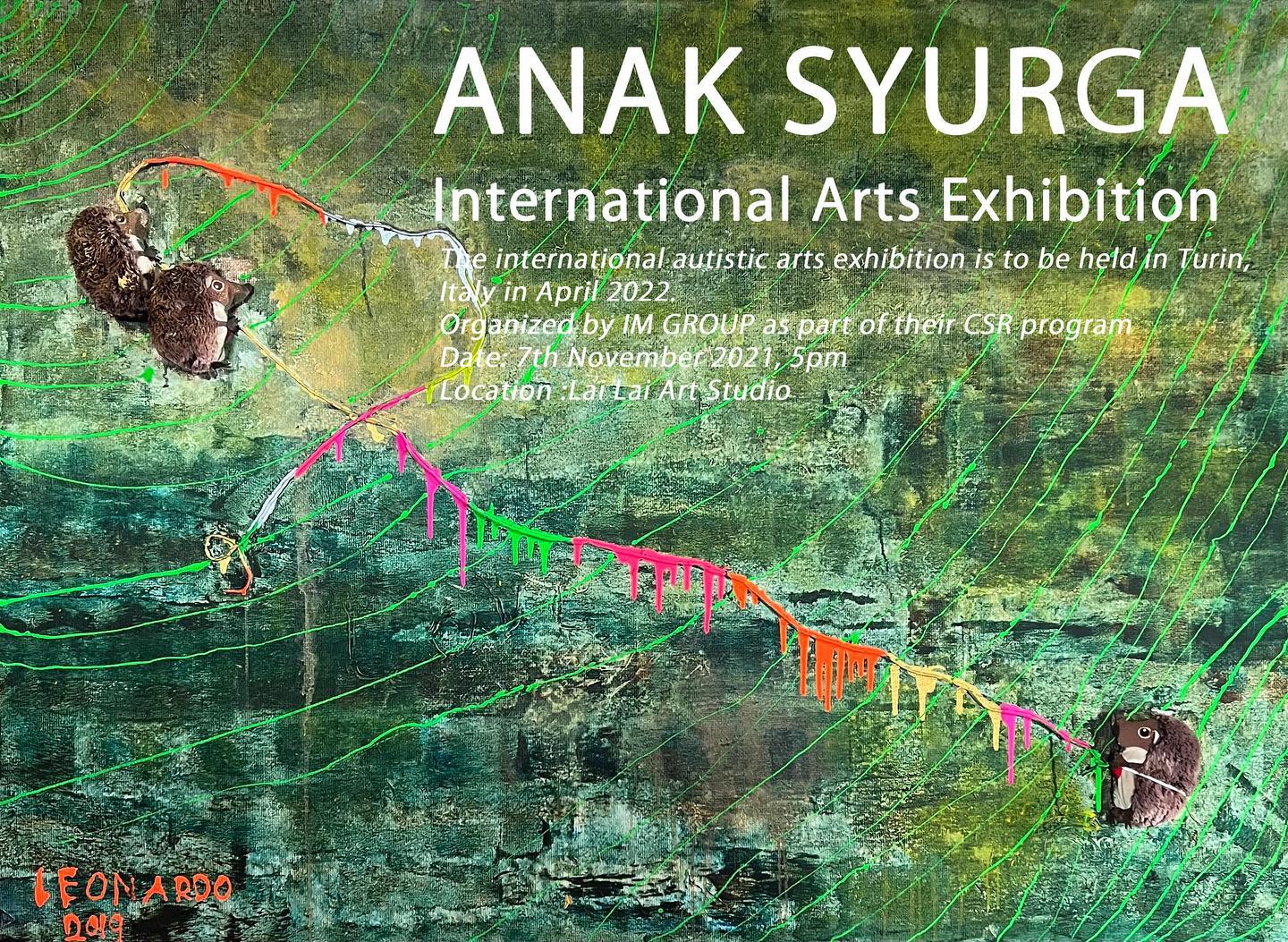 “We were all overwhelmed by the incredible effort and high standard of work submitted for the competition; I speak for all the judges when I say that it was extremely difficult to select the final ten that will go to Italy, to exhibit their works, next year. I would just like to say that all were worthy and for those who did not make it this time, keep painting and drawing, there will plenty more occasions,” said Ms. Chang Guerra encouragingly, “IM GROUP Foundation is embarking on a series of CSR projects to commence next year that will be repeated year on year involving different nations where IM GROUP has premises. The first of these projects for 2022 is targeted at artists with autism and will be called IM MORE, to highlight that people with autism not only can contribute to our society but, due to their condition, have something “more” to add to our society as they have an uncommon ability of seeing things differently.” 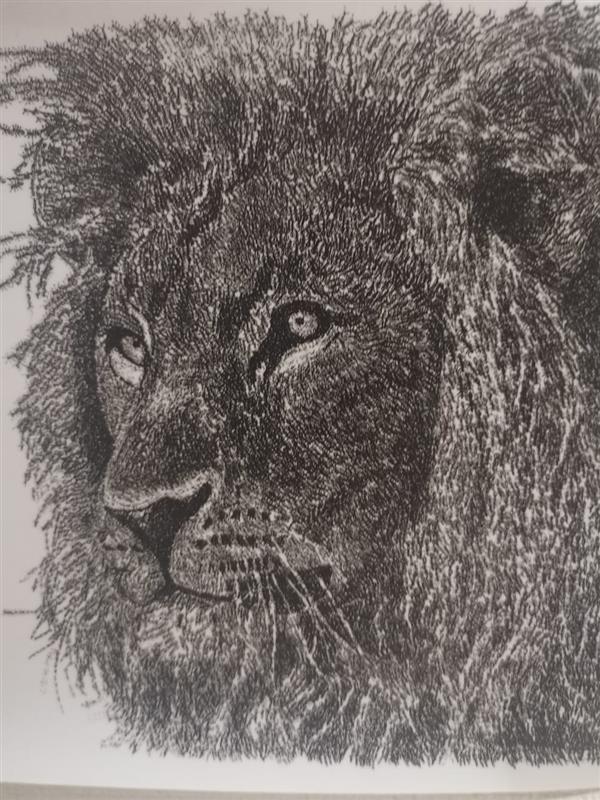 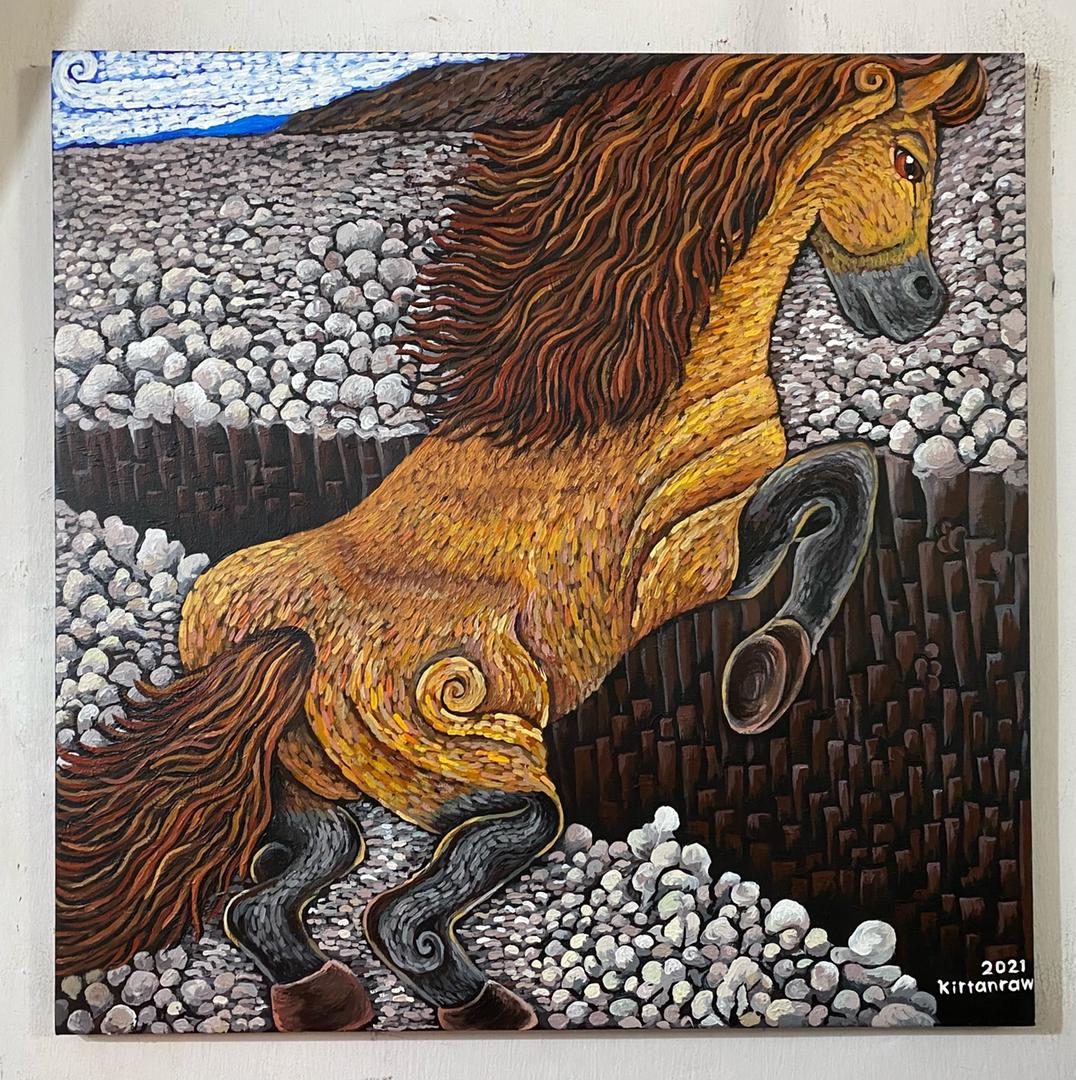 The first event to kick start project IM MORE will be “The Tigers of Malaysia”; an event that will bring the recently announced ten winners of the ‘Anak Syurga’ international autistic arts competition from Kuala Lumpur, Malaysia to exhibit their art at a gallery in Turin, Italy. Plans are being worked on to develop the project into an exchange programme where, in the following year, a further ten artists will come from Turin to exhibit their works in Kuala Lumpur.

The two cities mentioned were chosen as the starting point for the pilot project because of where IM GROUP has its headquarters; Turin is the HQ for EMEA /Americas and Kuala Lumpur that of the HQ for Asia Pacific.

Chang Guerra concluded, “IM GROUP Foundation’s objective is to empower people that usually live on the margin of societies—for example people with any kind of disabilities—to live with their own independence. In this case we are offering career development and growth opportunities to artists with autism from Kuala Lumpur, where IM GROUP’s has its Asia Pacific HQ.” 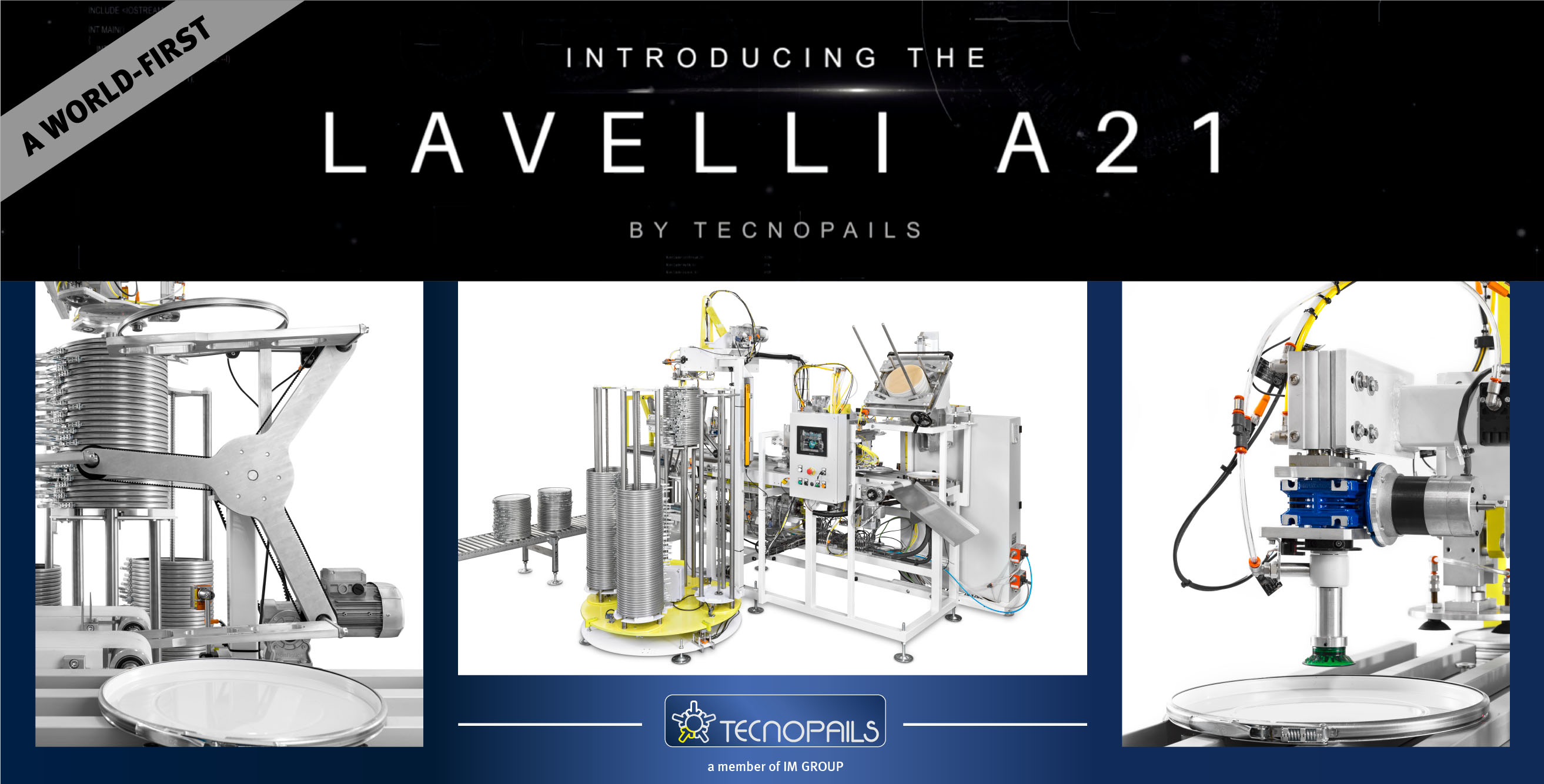 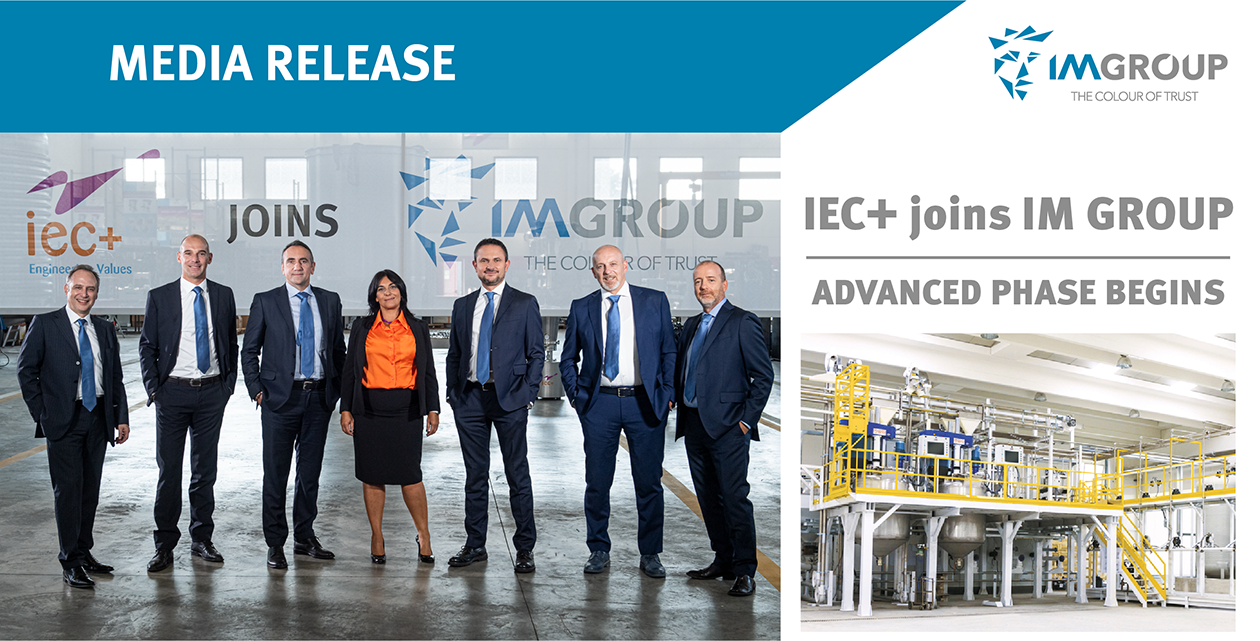 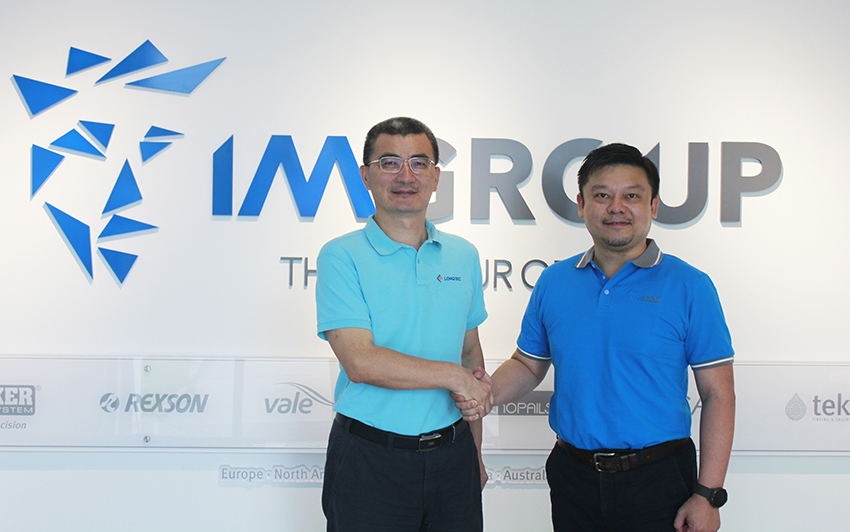 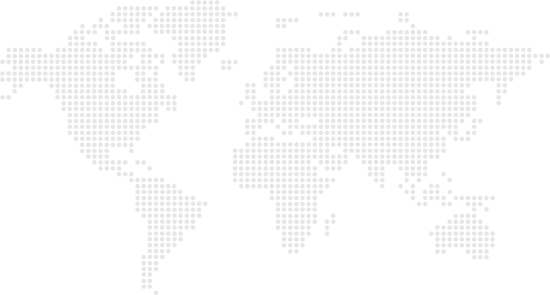 Get Started For Free